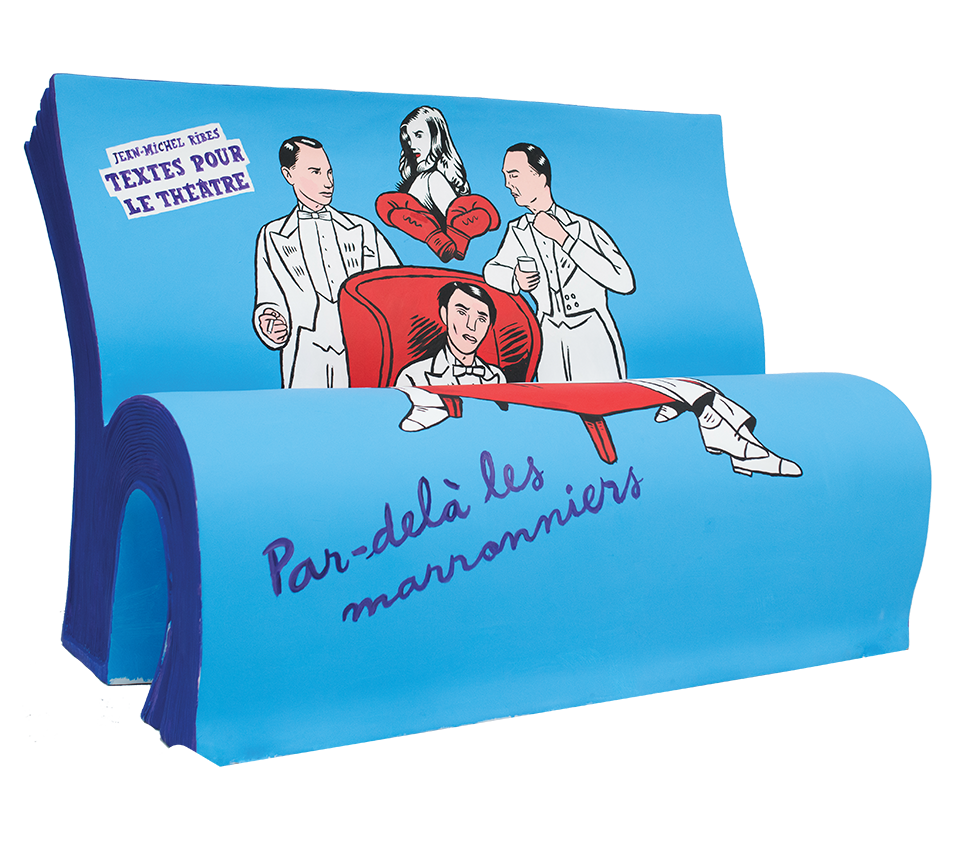 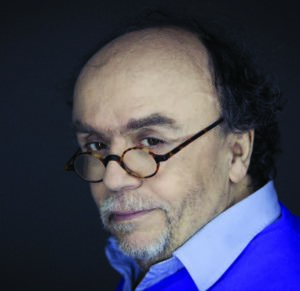 Jean-Michel Ribes is a great name in French theater. He founded his first theatrical troop in 1966, La Compa¬gnie du Pallium. The young man worked with playwright Roland Topor and promising actors, such as Gérard Darmon, Daniel Prévost and Jean-Pierre Bacri. In the 1980s, Jean-Michel worked with them to create the comical series, Palace. In 1995, the stage director obtained the award for dark humor for his very cynical Brèves de comptoir. In 2001, Bertrand Delanoë, the mayor of Paris, appointed him director of the Théâtre du Rond-Point, and Jean-Michel received two Molières for his play, Théâtre sans animaux. Chevalier de la Légion d’honneur since 2007, Jean- Michel Ribes is a leading figure on the French artistic scene, which he staunchly defends and promotes through many festivals. 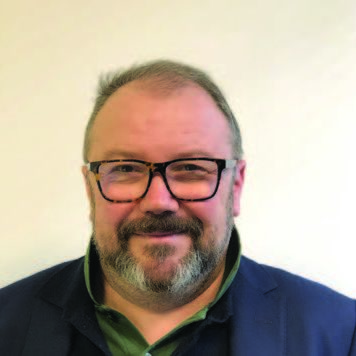 Stéphane Trapier, an illustrator whose sketches are tinged with derision, is known for his work in the press (Télérama, Le 1, XXI, Le Monde…) and in Fluide Glacial. He has worked with the Théâtre du Rond-Point since 2004, making all of their posters. 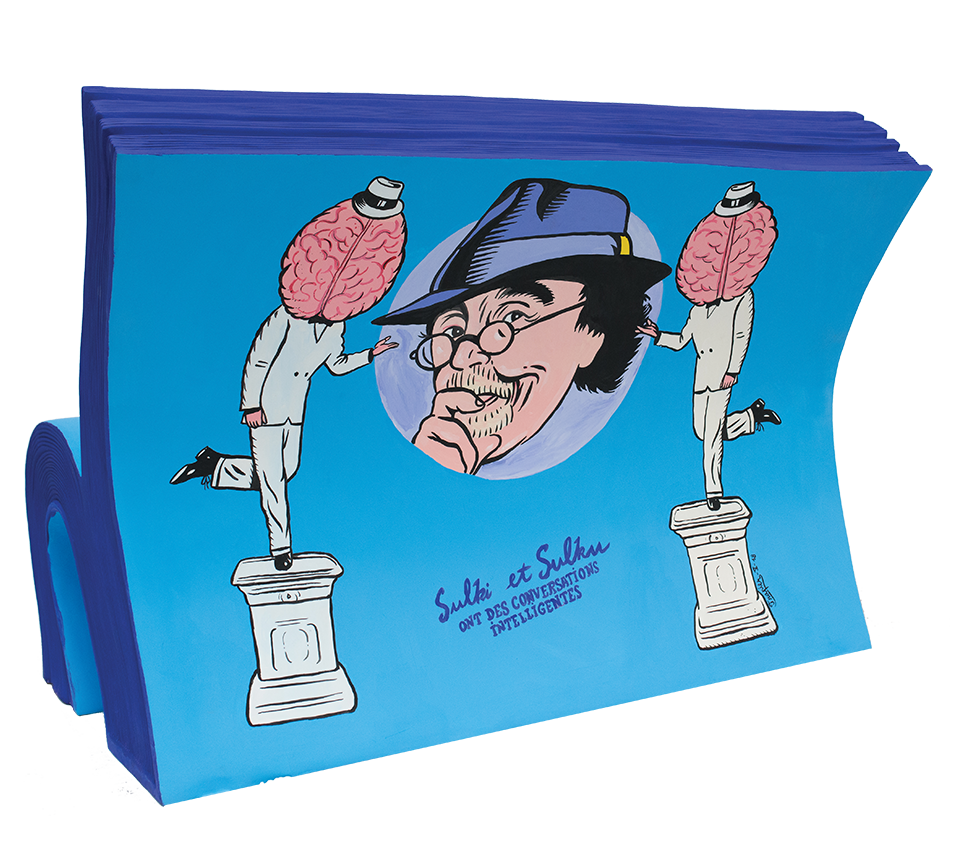