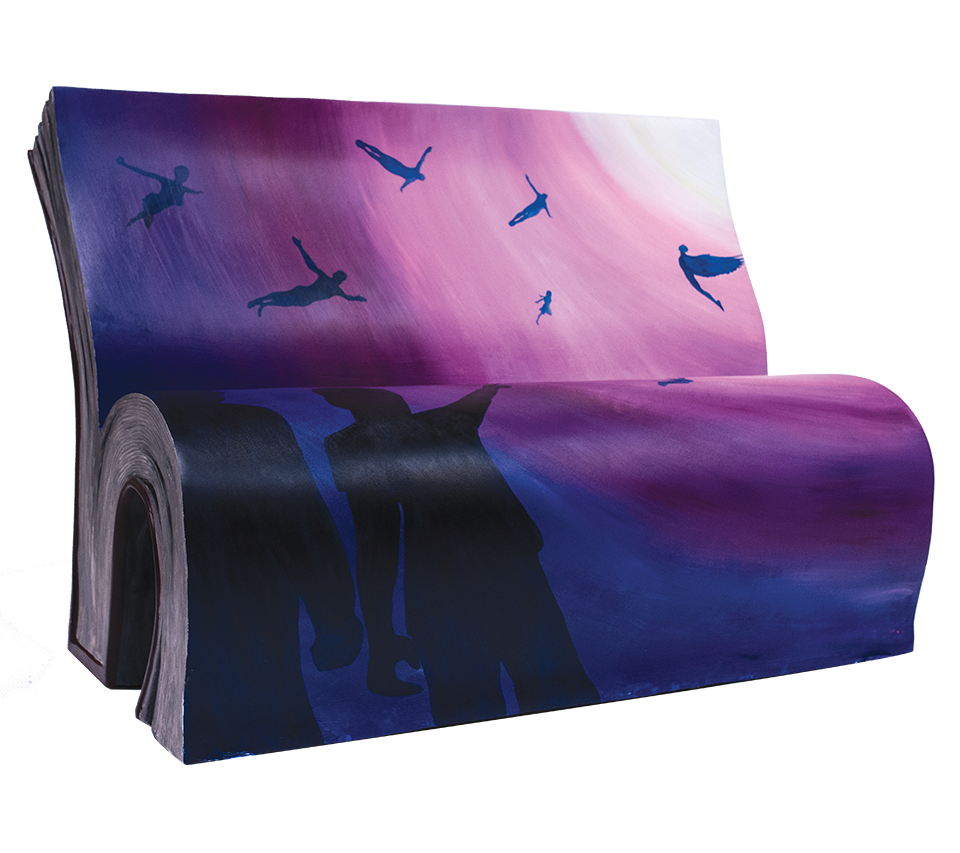 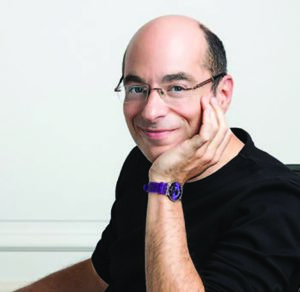 Bernard Werber was first inspired to draw and, at the age of 5, encouraged by his teacher, he wanted to become a professional illustrator. However, at 8, he wrote a story about a flea who walked around on a human body which made him change his dream and he dedicated himself to reading and writing. After his baccalaureate, he started writing Les Fourmis, based on a scenario of 7 pages which became a comic strip with the help of Fabrice Coget. During that period, he disciplined himself to 4 hours of writing every morning, and continues to this day!
After his studies in criminology in Toulouse and journalism at ESJ in Paris, he worked as a freelance journalist for several newspapers and then as scientific journalist for the Nouvel Observateur. With 30 million copies sold worldwide, translated into 35 languages, Bernard Werber is one of the world’s most read French contemporary authors. The author combines spirituality, science fiction, thriller suspense, biology and mythology in a style that he sometimes calls «philosophy-fiction.»

Published in 1994 by les Editions Albin Michel, the book combines science and fantasy to offer a spiritualist version of imminent death experiences. The word, «Thanatonaute» is a combination of two Greek roots, «Thanato» meaning «death» and «naute» meaning «navigator, or literally, «the navigator of death.» Bernard Werber states that he produced several of the book’s chapters using automatic writing. Which means without having the intention of using the story in a plot, he let his fingers work as they wished on the keyboard. Then he reread it to find out what he had written! 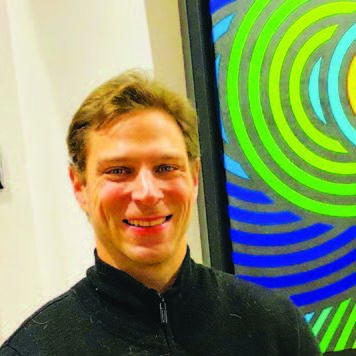 Alan Cariddi’s paintings and sketches reflect the universal language of geometry that is omnipresent worldwide, from the infinitely small to the colossal. The artist tries to create a space into which the spectator is invited to enter to become lost in a voyage in time and space. Alan Cariddi participates in “Les Livres à deux places» exposition because he thinks that the project is original, ambitious and very important since people no longer take the time to read in the modern world where we live. He was personally very touched after reading the book, Les Thanatonautes and has been a big fan of Bernard Werber’s works ever since. The artist hopes that his work will encourage people to discover the book, the author and to enjoy reading. 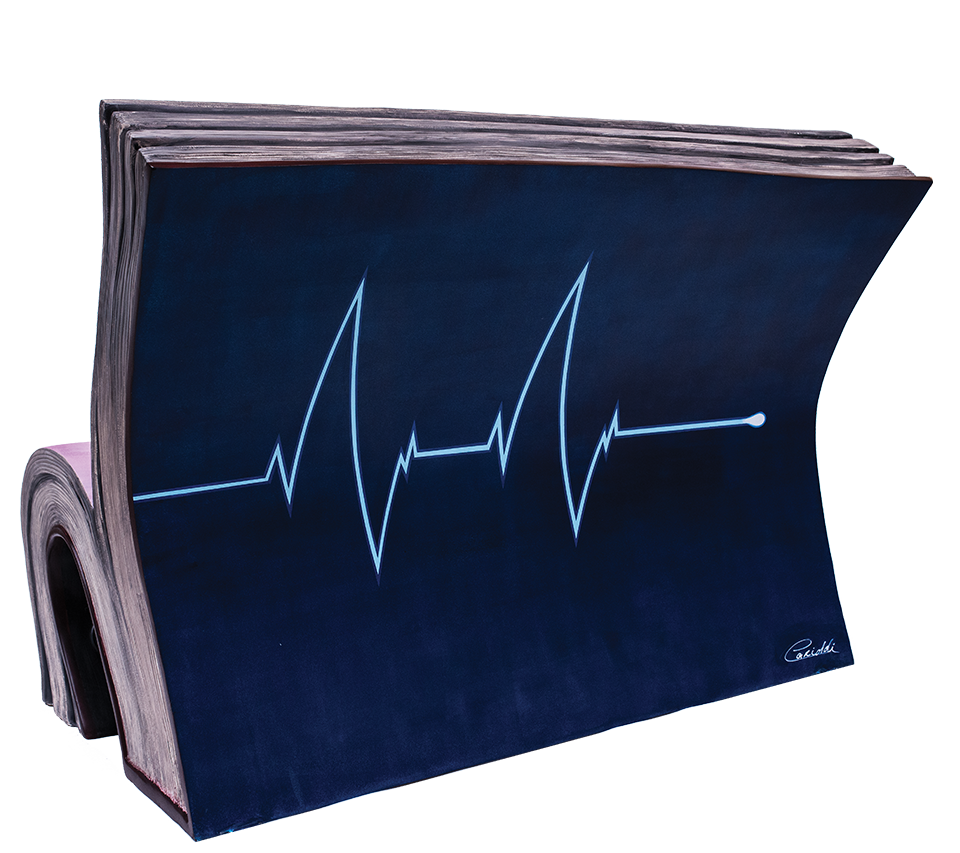