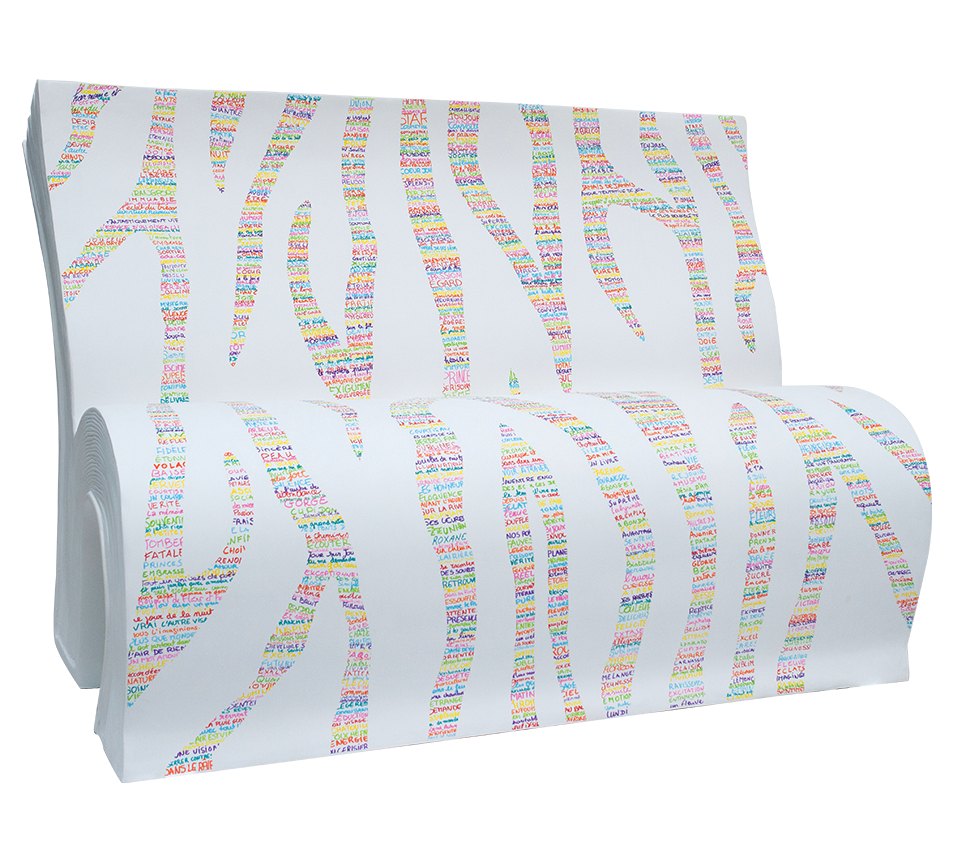 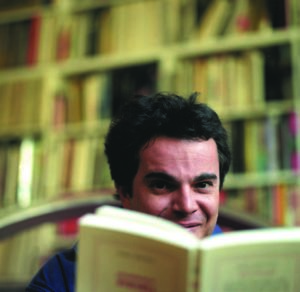 Alexandre Jardin is a writer and film maker. He followed in the steps of his father, Pascal Jardin, writer and scriptwriter, nicknamed le Zubial.
With a diploma in political science, Alexandre wrote Bille en tête at the age of 20. A first successful work that won him the Prix du premier roman. In 1988, he received the prix Fémina for Le Zèbre, which would be adapted for the cinema in 1992 by Jean Poiret.
In 1993, he made his first film, Fanfan, the story about a man who refuses to tell a woman named Fanfan that he loves her madly.
At the same time, Alexandre Jardin works for the television as a columnist in the program « Nulle part ailleurs » on Canal+, along with Antoine de Caunes and Philippe Gildas.
As a writer, his main themes are «Feydeau», vaudeville-type love and pedagogy. He approaches the fear of monotony and winning back a first true love. Amazed children are often portrayed.
In 2011, Des gens très bien, was published. Alexandre Jardin evokes the relationship of his grandfather, Jean Jardin, with the Vichy regime.
Throughout his career, Alexandre Jardin has been active in associations. In 1999, he founded the association, « Lire et faire lire » with journalist Pascal Guénée.
In 2002, he founded the association « Mille mots », which strives to create a bridge between retirees and prison inmates.
He sponsors « Unis-Cité », an association that offers the possibility to young people to volunteer for civil service.

Gaspard Sauvage is Le Zèbre. Married fifteen years to his wife Camille, routine has replaced the passion of the first years of marriage. Notary and father, Le Zèbre decides to reconquer Camille in order to relive the passion that they once had. He attempts to seduce the woman of his life once again using the craziest of strategies. 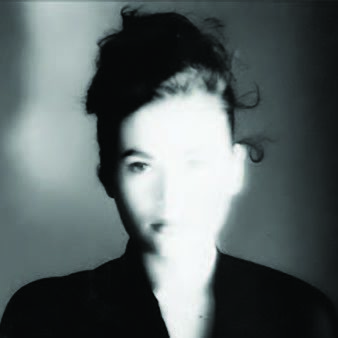 I read a lot when I was a teen, mostly classics from the family library or from school, institutional books in a way! Le Zèbre was one of the first books that I bought on my own! It refreshed the idea that I had about couples’ relationships and through the crazy love story, it opened my eyes to a much more interesting life model. Before reading Le Zèbre, reading carried the weight of culture, after reading it, it became an adventure !
Thank you, Mr. Jardin. 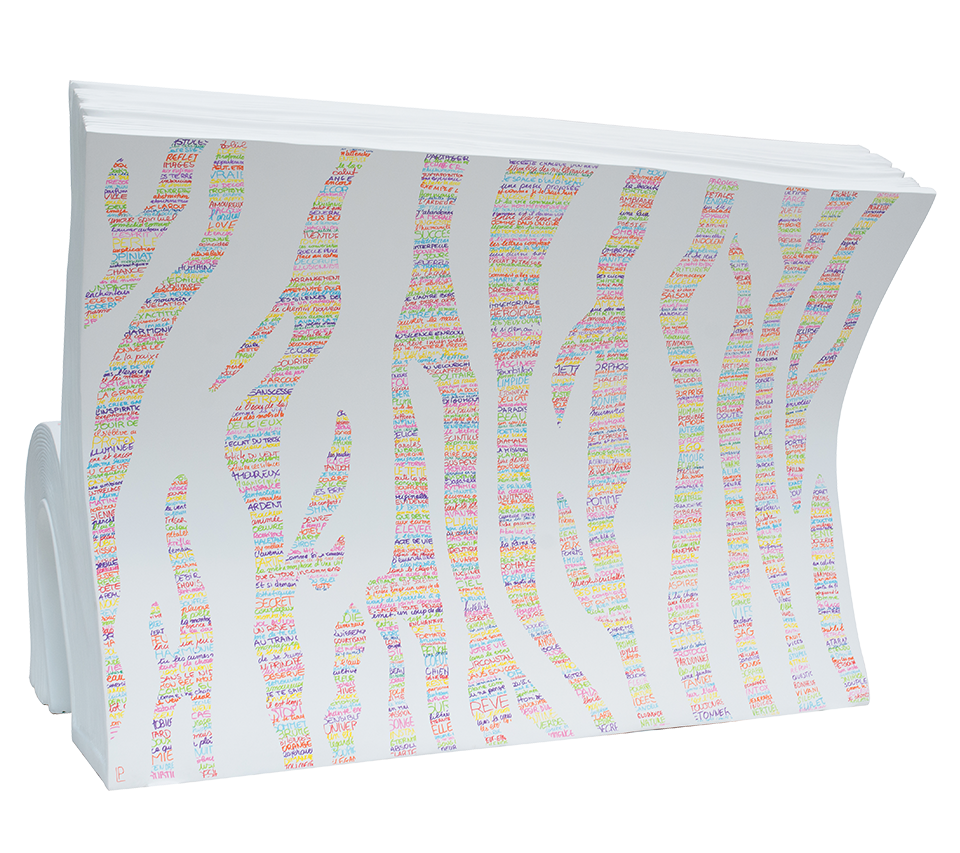