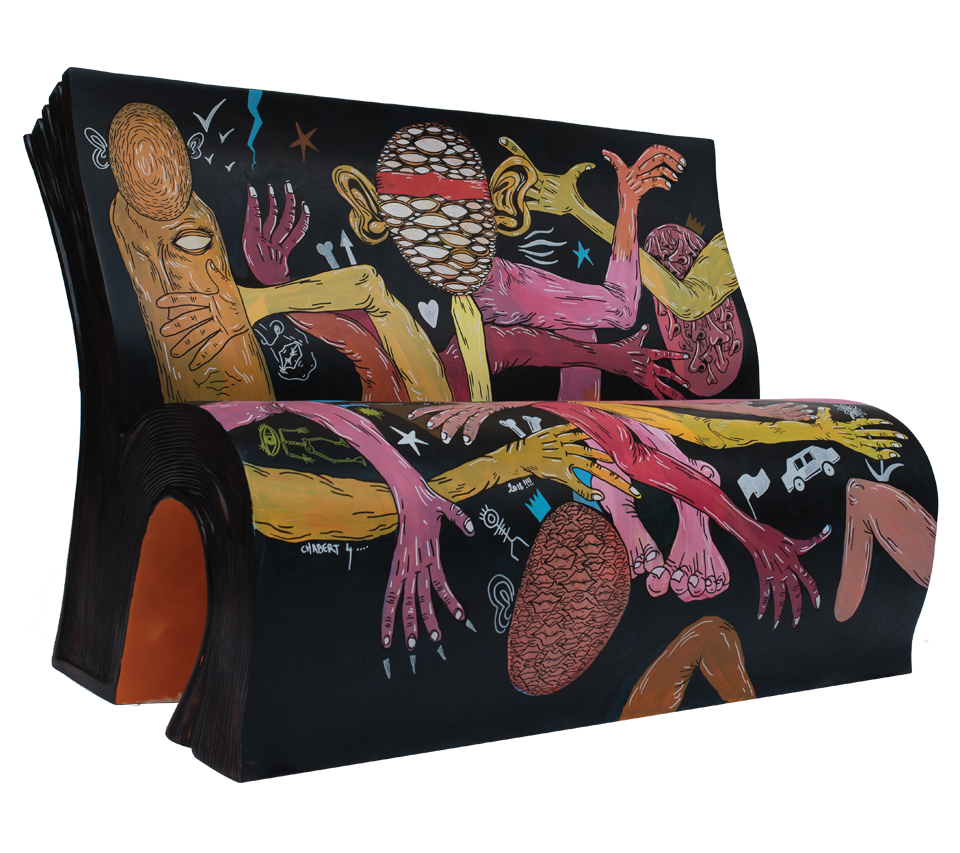 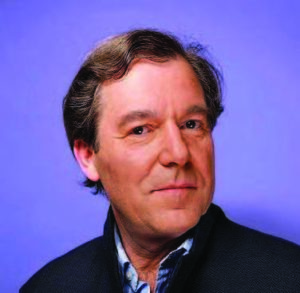 Jérôme Garcin is the grandson of neurologist Raymond Garcin (1897-1971) married to actress Anne-Marie Philipe, daughter of actor Gérard Philipe. Jérôme Garcin says that he is proud to be a descendant of devoted, passionate doctors, driven by genuine goodness and concern for their patients, clinicians who were humanists, often with a great literary culture, far from today’s technical and technocratic medicine.
In 1962, Jérôme Garcin lost his twin brother, Olivier. He wrote a story about him that was published in 2011: Olivier. In 1973, his father, Philippe Garcin, publisher for the Presses universitaires de France (PUF), died after a horse riding accident at the age of 45. He dedicated his first novel to his father, La Chute de cheval. Since that time, he feels «escorted by two shadows that look alike.»
Jérôme Garcin studied at the Lycée Henri-IV in Paris before studying journalism. He then worked for the newspaper, L’Événement du jeudi.
In 1989, he succeeded Pierre Bouteiller in hosting the program Le Masque et la Plume on France Inter for which later, he became the producer. He was also assistant director for the weekly magazine, Le Nouvel Observateur and worked for the newspaper, Service littéraire. Former member of the jury for the Prix Décembre, he was named to the jury for the Prix Renaudot in March 2010.
The same year, he was member of the jury for the prix Françoise Sagan.

This book tells the story about the life of a light man, Jacques Lusseyran, who became blind at 8, founded a network of Resistance at 17, «was crazy about literature, and loved the language of the 18th
century.» He died at 47 in 1971, and was almost completely forgotten. This oversight is what motivated the book whose character is simply unbelievable and true. An incredible blind man whose life is consumed like gunpowder and whose blindness gives him an inner strength and optimism that were almost extinguished when he was sent to Buchenwald. However, the love for literature and women brought them back once again. 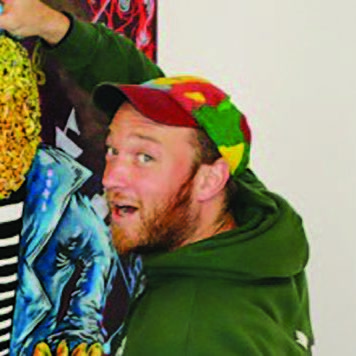 Chabert 4 is a 33 year old artist from Normandy. He has lived and worked in Granville for 7 years. He mainly uses acrylics to paint large canvases. He studied at the Ecole des beaux-arts, however he continued to acquire different techniques and perfect his creativity on his own. Chabert 4 takes inspiration from street art, free figuration, raw art, comic strips…In his paintings, various writings and symbols appear around the main subject, reflecting a consumer society, sexuality, death and all with a little touch of humor. His very colorful paintings contrast with the sometimes difficult themes used in his works. In addition to painting, Chabert 4 works as a monitor-educator. He is therefore very open to the idea of education for all and the fight against illiteracy. He chose this book because it parallels the person who has lost his sight and develops other senses with the eyes of the artist whose vision is his first tool. 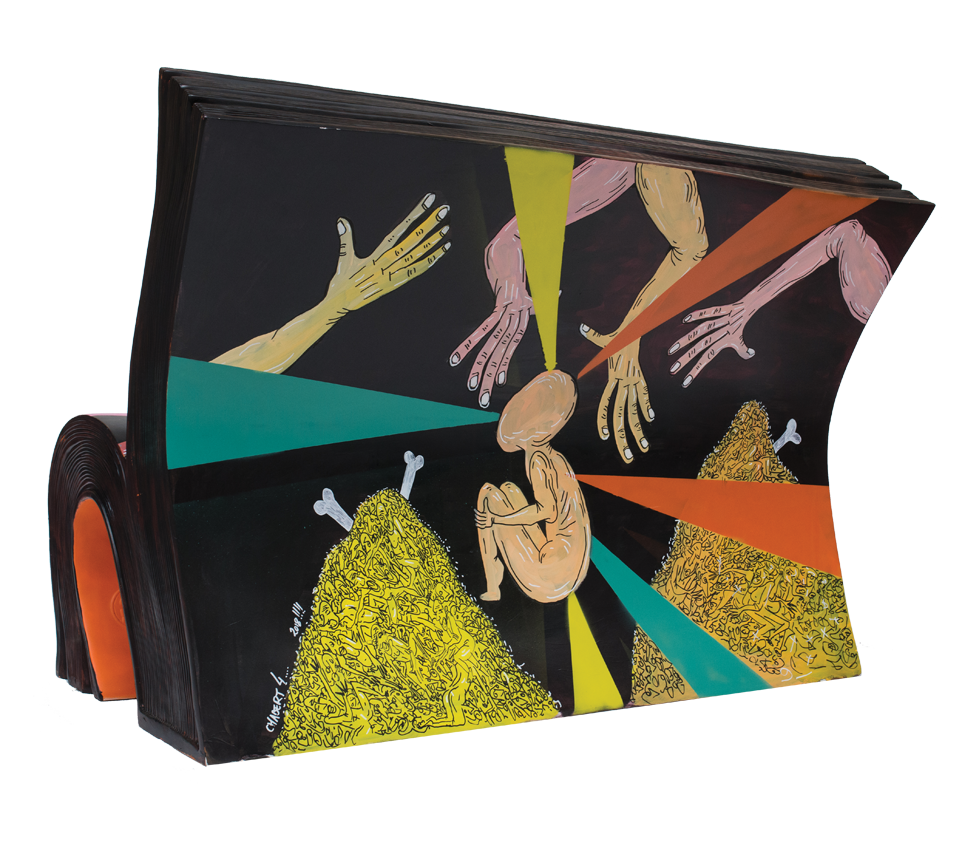