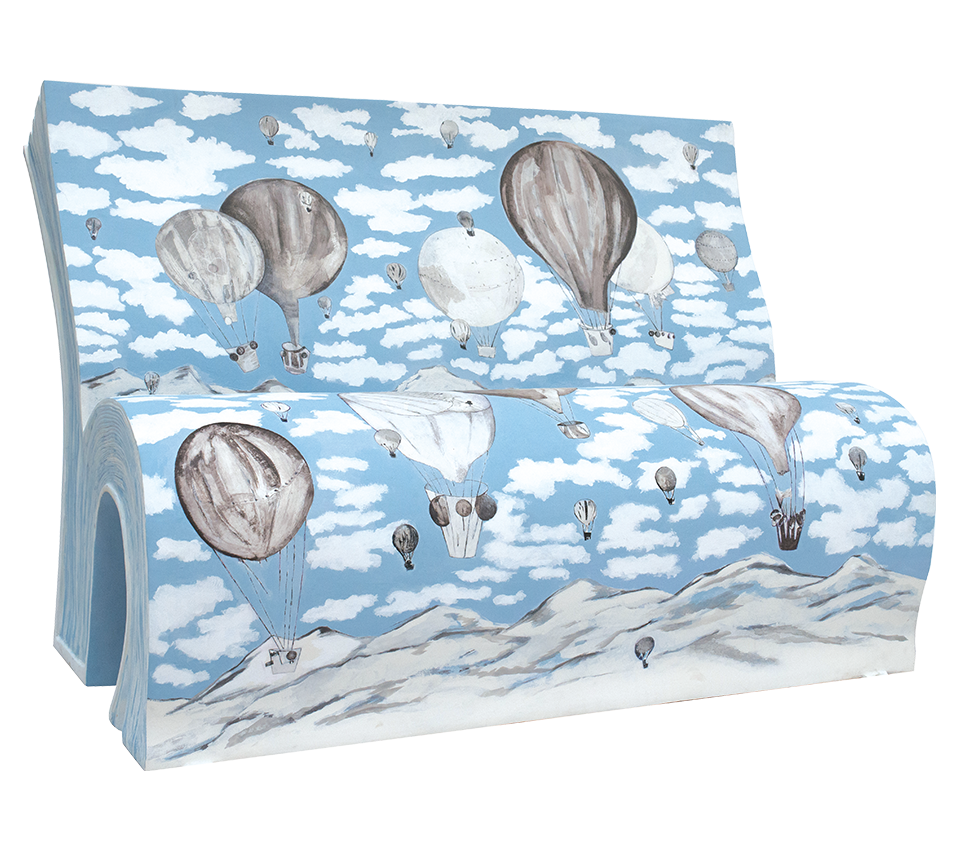 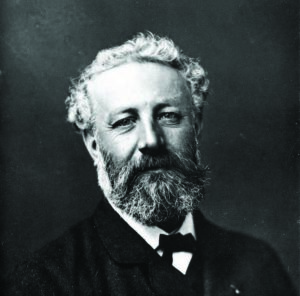 Great figure of French literature, Jules Verne is a pioneer of science fiction novels. He lived during the era of great progress: electricity, the telephone, the telegraph, railroads and steam engines. He was passionate about literature and scientific discoveries, and he cleverly combined the two genres to take us on extraordinary journeys where the impossible seemed possible. In 1862, Jules Verne met a publisher named Hetzel. He showed him a manuscript called Voyage en l’air. It would be published under the title Cinq semaines en ballon, and was a huge success. It was the first volume of the Voyages Extraordinaires (that had a total of 54 volumes). It was the start of a long collaboration and a long friendship between Verne and Hetzel. In 1867, he sailed for America with his brother on an ocean liner and wrote Le Tour du Monde en 80 jours, which was loved by the public. 1886: a dark year Jules Verne was the victim of his crazy nephew who shot him with a revolver. He was wounded in the leg and limped for the rest of his life. Several days later, his publisher, Hetzel, died in Monaco. Jules Verne’s health became increasingly fragile and he died after a diabetic attack.

The inventor Samuel Fergusson, his servant Joe and his friend Dick Kennedy begin to cross the African continent – then partially unexplored – in a balloon inflated with hydrogen. The inventor has indeed imagined a device that, by avoiding him to lose gas or having to throw ballast to adjust its altitude, allows longer trips. From Zanzibar, the 3 aeronauts make the crossing at the end of which they reach Senegal before returning to England. 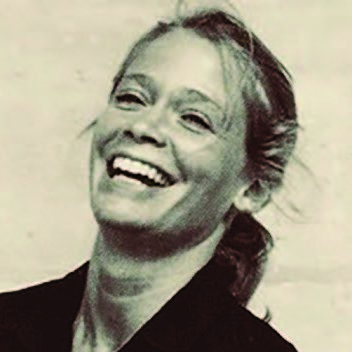 Marine (Duval-Stalla) Di Stali was born in Paris on June 5, 1972. She lives and works in Provence. Marine began her studies at the Académie Charpentier, before entering the Ecole Supérieure d’Art Graphique Met de Penninghen for 3 years. She then decided to spend a year at the Ateliers des Beaux-Arts of the city of Paris, working with Martin Bissière, Michel Geminiani, Joël Trollier, Olivier Di Pizio. Then Marine entered the Ecole Supérieure des Beaux-arts de Paris. She remained there for 5 years and worked with Vladimir Velicovick, and other highly renowned artists before obtaining her diploma with success in 2000.
Marine Di Stali chose Jules Verne because this author is popular around the world, he invites us on several journeys, to dreams that never end, to imagination, utopia, images from another world. We travel while we imagine…we explore unknown places, science and progress are everywhere. Cinq semaines en ballon is the conquest of the sky, over one of the lands that the artist loves and one that inspires her: Africa. 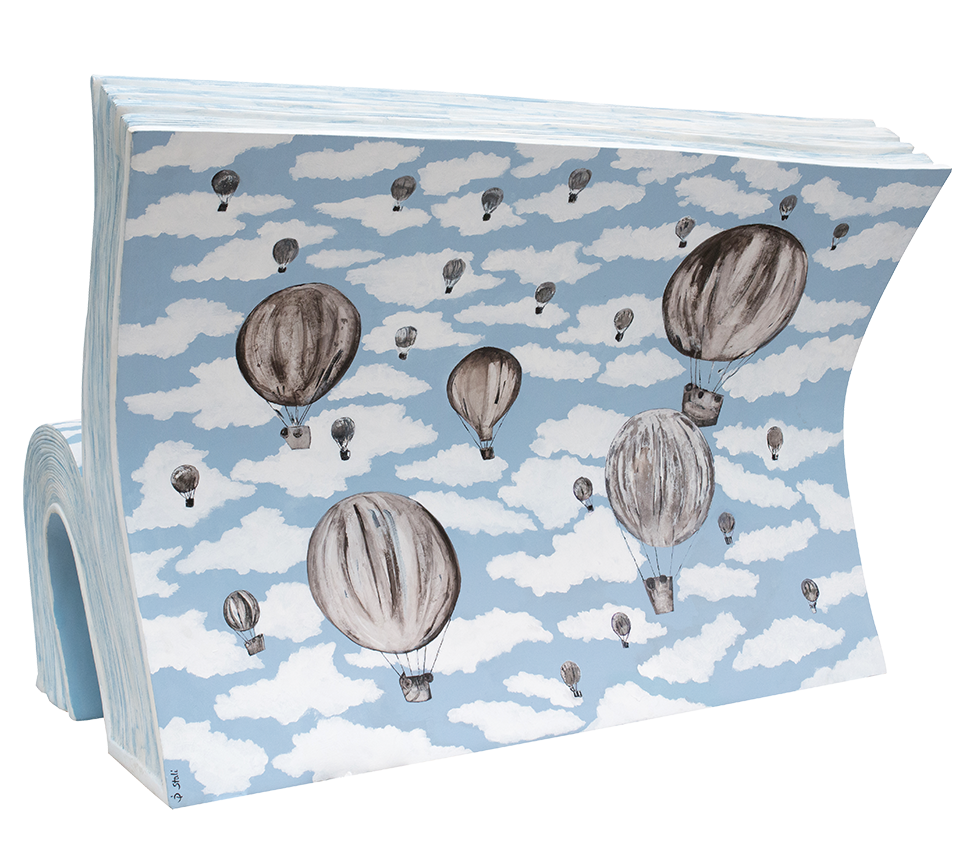