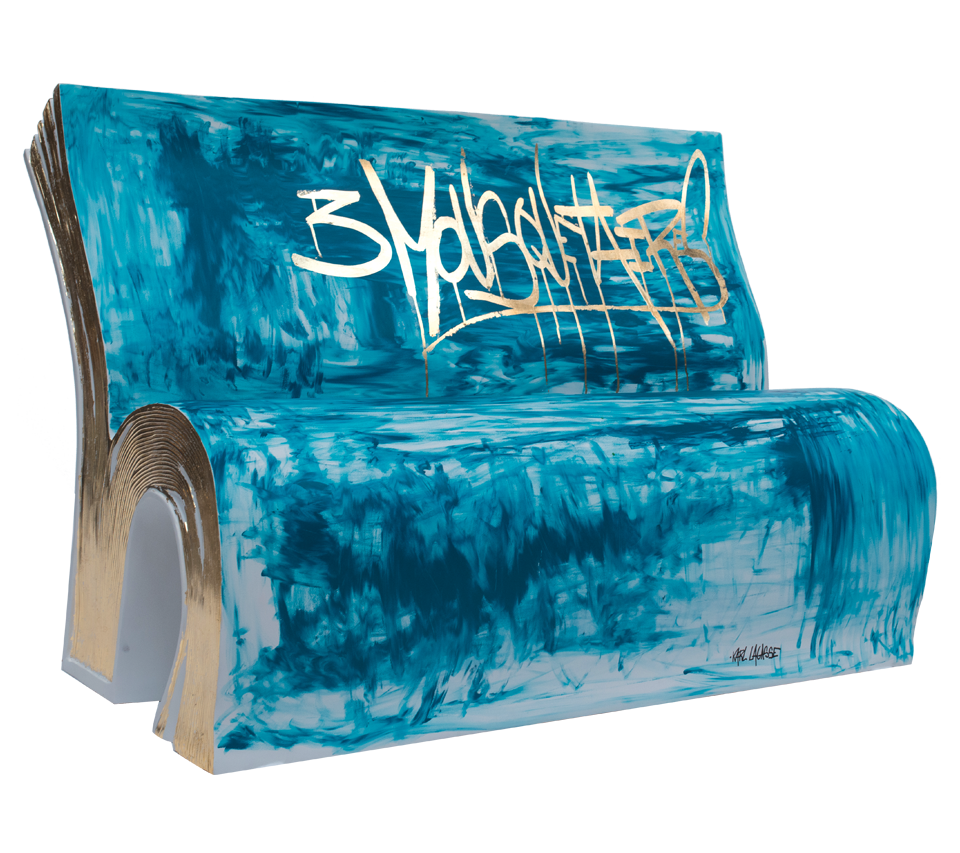 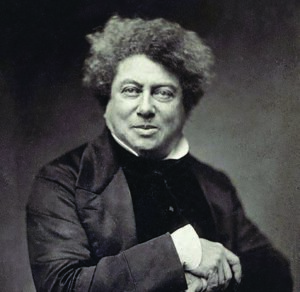 His Alexandre Dumas’s father was a mixed-race general from Santo Domingo who died when Alexandre was 4 years old, and he did not have a very happy childhood.

In 1822, he left for Paris, a new life for Alexandre who discovered the Comédie Française. Under the protection of General Foy, he worked in the secretarial offices of the Duc d’Orléans.

In 1824, his son, Alexandre (future author of La Dame aux Camélias) was born and it was the year of his first success: La Chasse et l’Amour, a vaudeville play written with Adolphe de Leuven.

In 1828, Alexandre wrote his first historical play, Henri III et sa cour which was also a huge success. He became famous but squandered all of his money. He began writing serial novels which were so successful that he was paid 3 francs a line (instead of the normal 30 sous!). He was an extremely prolific author, with the notorious help of assistant writers, in particular Auguste Maquet, who participated in most of his works. Not looking for style, Dumas draws his inspiration from the great hours of French historiography, from the reign of Louis XV to the Revolution, and captures the reader’s attention with his fallacious intrigues and sketches of colorful characters.

In 2002, the ashes of Alexandre Dumas are transferred to the Pantheon and join those of Voltaire, Rousseau, Hugo and Zola.

The novel tells the adventures of d’Artagnan, a penniless young man of 18 from Gascony who came to Paris to make his career as a musketeer. He becomes friends with Athos, Porthos and Aramis, musketeers under King Louis the 13th. The 4 men oppose the prime minister, Cardinal de Richelieu and his agents, including Count de Rochefort and the beautiful, mysterious Milady de Winter, to save the honor of the French queen, Anne of Austria..
Les Trois Mousquetaires is the typical example of a cape and sword novel, with its many combats and surprising twists. It has often been adapted for the cinema and television. 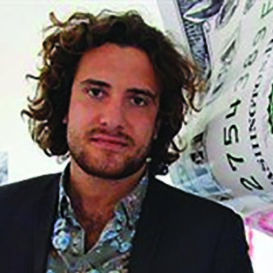 Karl Lagasse was noticed in 2009 thanks to his One Dollar sculptures. The same year, Artprice ranked him among the world’s ten best sculptors under the age of 30. In 2010, he presented his 1st monumental sculpture for the world’s horse riding championship in Lexington (United States). In 2012, Karl made another monumental sculpture for the 65th Cannes Festival, a work that was signed by all of the artists who attended the festival. In 2015, Maserati asked him to create a monumental installation, A Piece of Heaven on Earth, for the Art Paris Art Fair. The installation shows a Maserati covered in white film with a sculpture of Jesus Christ at whose feet are several dollar sculptures representing the greatest debt of humanity paid in full.
In 2017, the American Film Festival of Deauville chose Karl Lagasse to create the 13 trophies inspired by his work Cryptogram One for the 43rd edition of the Festival. 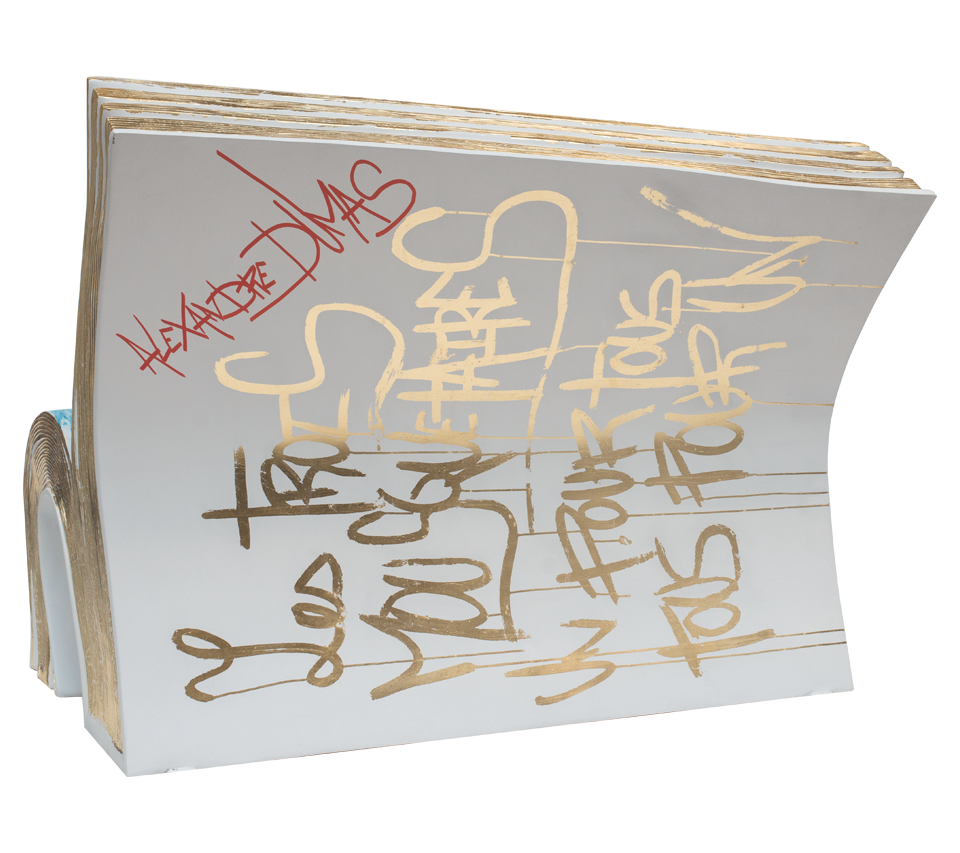