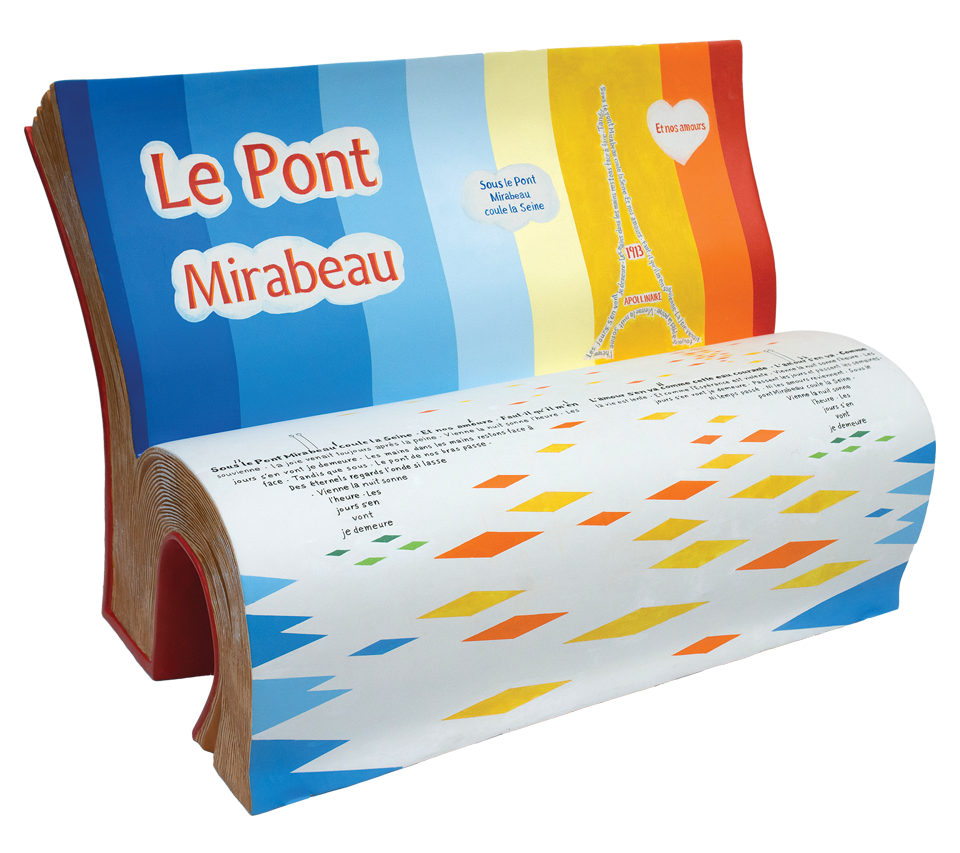 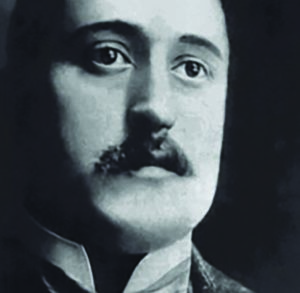 Quelques oeuvres – Some of his works

Guillaume Apollinaire introduced avant-gardist movements in his time: naive art, African Negro art, fauvism, cubism and he was considered to be a precursor to surrealism, for which he created the name. For Guillaume Apollinaire, creation is not based on any theory, but must come from imagination and intuition and be as close as possible to life and nature. Art must be founded on sincere emotions and spontaneous expression: both are in direct relationship with the life that they strive to beautify.

This poem is part of the collection, Alcools, where it appears in second position between Zone and La Chanson du mal-aimé. The author wrote it in 1912 after his stormy affair (of 5 years) with the painter, Marie Laurençin.
This legendary poem speaks of love that disappears over time, metaphorically the Seine River flowing under the pont Mirabeau. 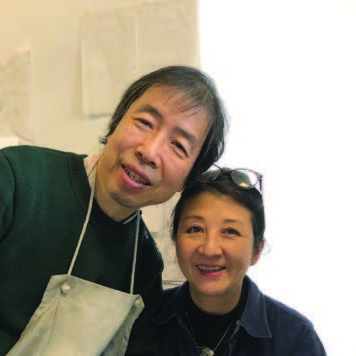 Yumiko Kimura and Jun Sato are married. A few years ago, they left Tokyo for Paris and have become experts in glass and mirror art. They chose Apollinaire’s le Pont Mirabeau because it is a very famous poem – even in Japan – that speaks about the Seine, a symbol of Paris.

Apollinaire also invented the «calligram» technique which arranges words to make pictures. This is the technique that the 2 artists chose to decorate the front of the bench and for the back, they assembled thousands of small pieces of mirrors, selected one by one, like a mosaic. An exceptional work of precision for an enchanting result! 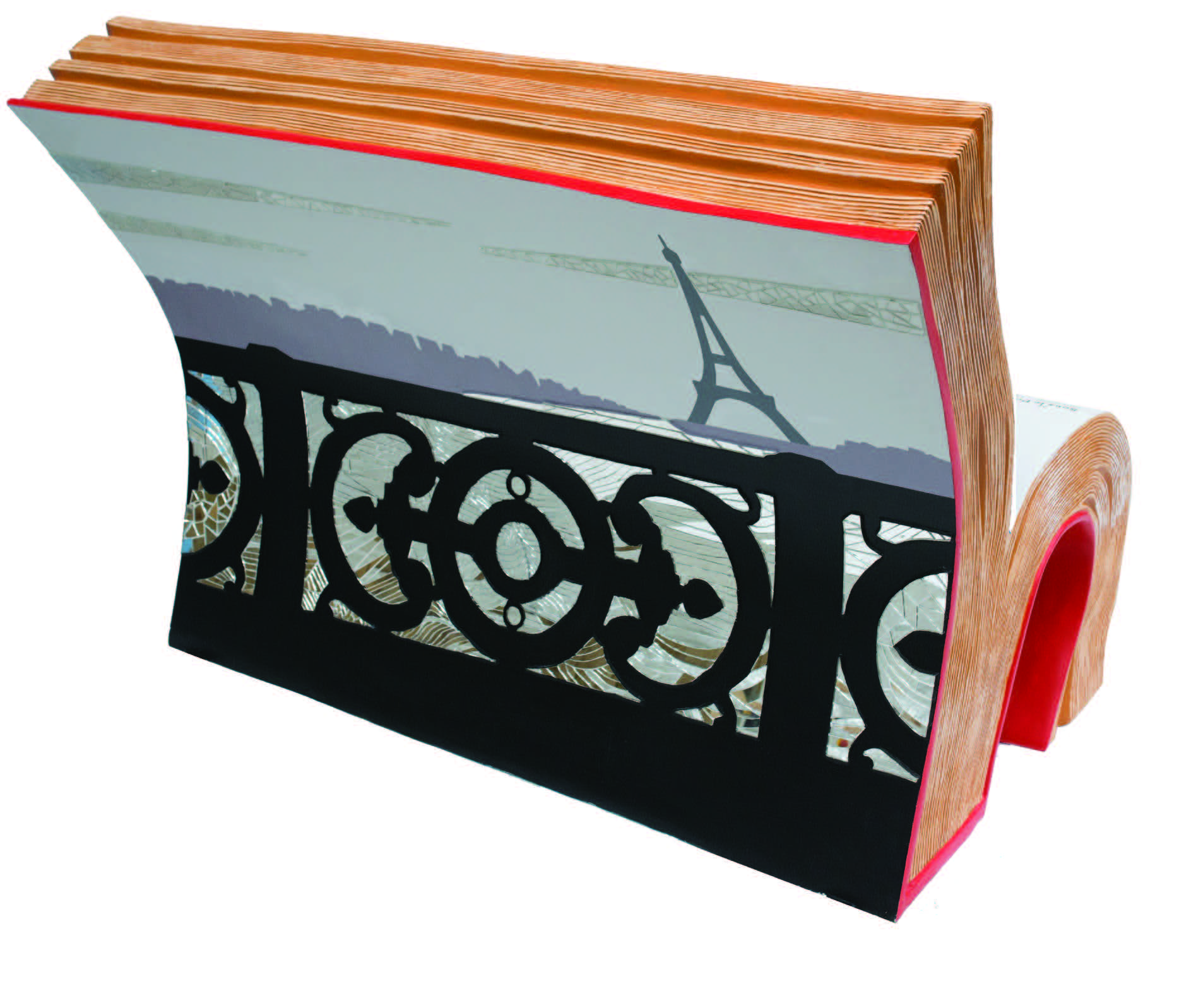